Some performances will also be Audio-described by Timna Fibert

Join your CBeebies friends on a magical, ocean-going family adventure, in this relaxed Prom for our very youngest listeners. 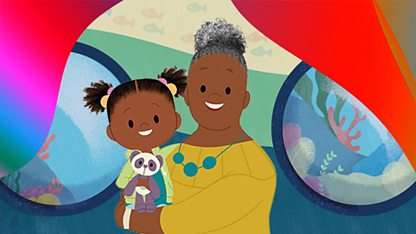 Tom Service and the Aurora Orchestra give an illustrated guide to Beethoven’s Fifth Symphony – before the orchestra performs the entire symphony from memory, with founder-conductor Nicholas Collon. 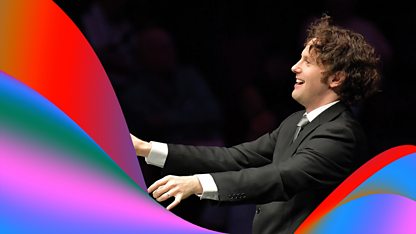 A stunning audio-visual celebration of the BBC’s world-famous Natural History Unit, from David Attenborough’s pioneering adventures through to the landmark series of the 21st century – with live music by Hans Zimmer and George Fenton. 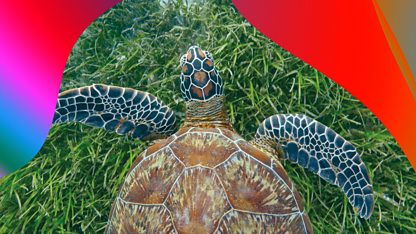 30 extraordinary young creators (selected from over 1,300 applicants nationwide) present the first ever BBC Open Music Prom – music created specially for tonight, with the support of mentors and trainers from the BBC’s Open Music scheme. 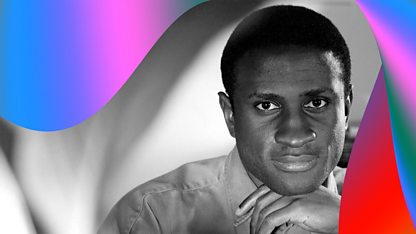 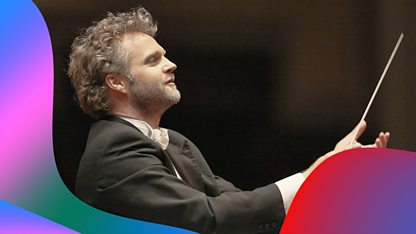